Virgil Abloh gets internet-ed by the internet after an Instagram post about matching a $50 donation becomes the new Keeping it 100. Candace Owens is still annoying and some companies have began to distance themselves from her while Dave Chapelle fires well deserved shots at her during his recent Comedy/Social Commentary special 8:46. There are talks of police defunding and disbandment going on across the country and cancel fest is still going strong with TV shows and movies being removed from networks and brands like Starbucks firmly in the crosshairs. We got new music from Chloe x Halle with their new album "Ungodly Hour" as well as a single by PJ called "Element" that is featured on the Season 4 Soundtrack of Issa Rae and HBO's Insecure. Lil Baby drops a powerful new record, Pop Smoke's first single from his 50 Cent produced posthumous album arrives and Nicki Minaj and Tekashi 6ix9ine pose an interesting argument after an IG live session exposes some inconsistencies regarding Meek Mill and Roc Nation CEO Desiree Perez.

Next Episode All Episodes Previous Episode 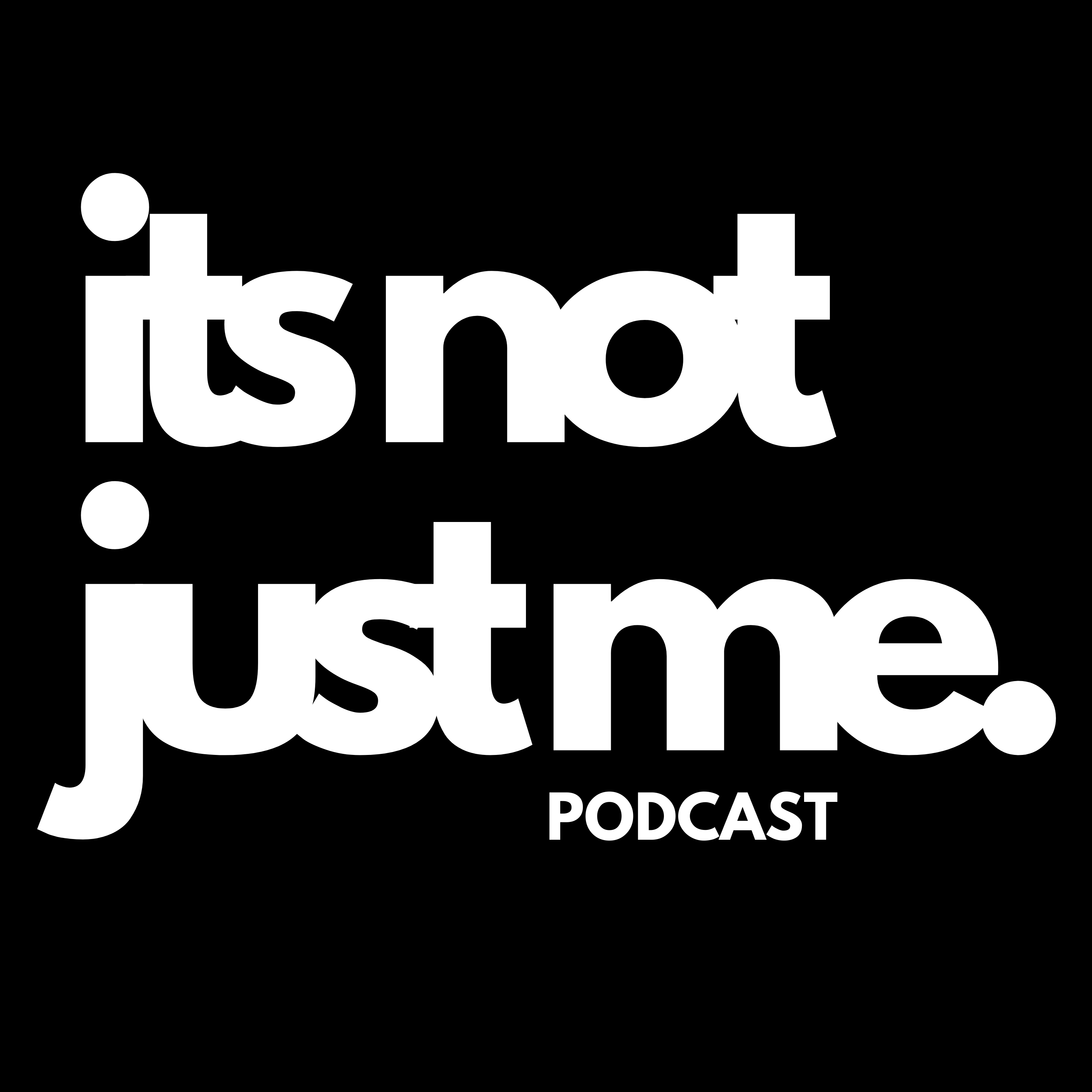 It's Not Just Me
KJ & Chill ™ brings you their unconventional yet hilarious takes on all things pop culture, hip hop and more.